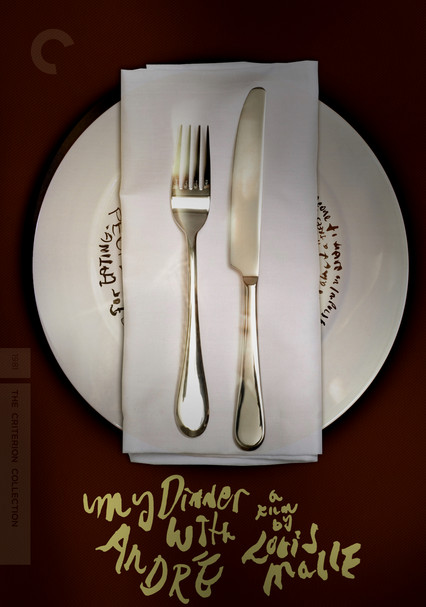 1981 NR 1h 50m DVD
A bold experiment in film narrative that paid off in critical raves and cult status, Louis Malle's drama consists almost entirely of the dinner conversation of two real-life friends. More or less playing themselves, Andre Gregory and Wallace Shawn wrote their own dialogue, which ranges in subject from the New York theater world to rain forests, and in tone from hilarious to heartbreaking.