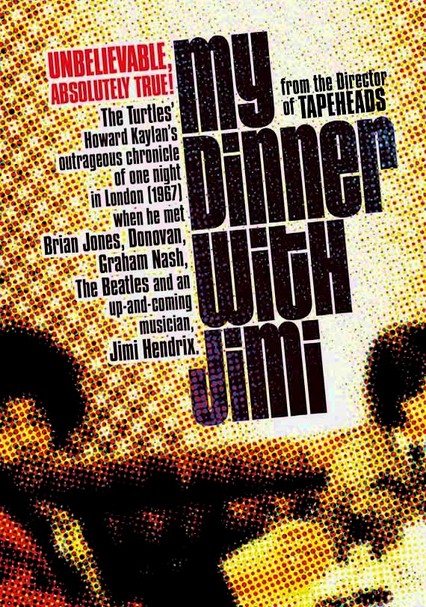 2003 NR 1h 30m DVD
Howard Kaylan found fame as the lead singer of the 1960s band the Turtles, as depicted in this autobiographical drama. We meet Kaylan (Justin Henry) and his band mates just as they triumph with their single "Happy Together." The band then heads off to England, where their friend Graham Nash (Steven Soldevilla) introduces them to the Beatles and Kaylan later dines with Jimi Hendrix (Royale Watkins) -- an event that changes his life.