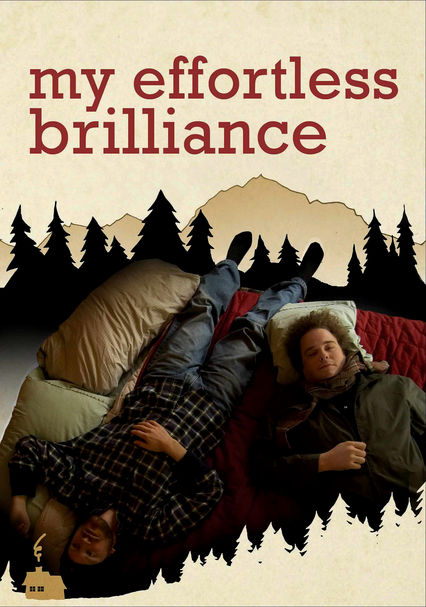 2008 NR 1h 19m DVD
Eric (Sean Nelson) is an out-of-shape writer who's just found his first real success. But as his ego grows, it forces his friend Dylan (Basil Harris) out of his life. Hoping to repair some of the damage, Eric pays Dylan a surprise visit at his rural Washington home. There, the two iron out old differences in the great outdoors, where Eric is clearly out of his element. Director Lynn Shelton won an Independent Spirit Award for this moving film.