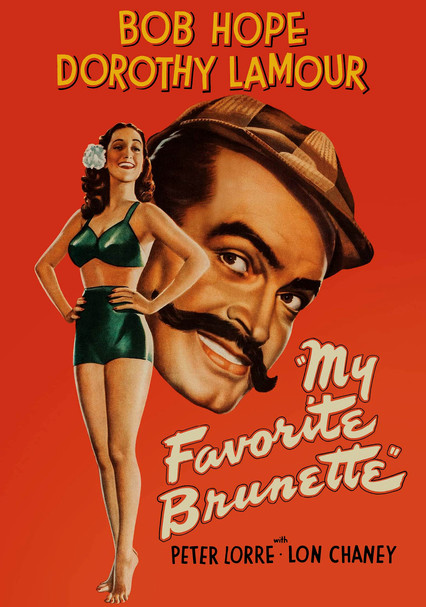 1947 NR 1h 29m DVD
A case of mistaken identity lands Ronnie Jackson (Bob Hope) in prison and awaiting execution in this parody of a detective thriller. Baroness Montay (Dorothy Lamour) hires Jackson to search for her missing uncle, believing that Jackson is a private investigator. The pseudo-sleuth follows the trail of evidence to a noted geologist, for whose murder Jackson is later accused. Will the baroness show up in time to save him from the chair?