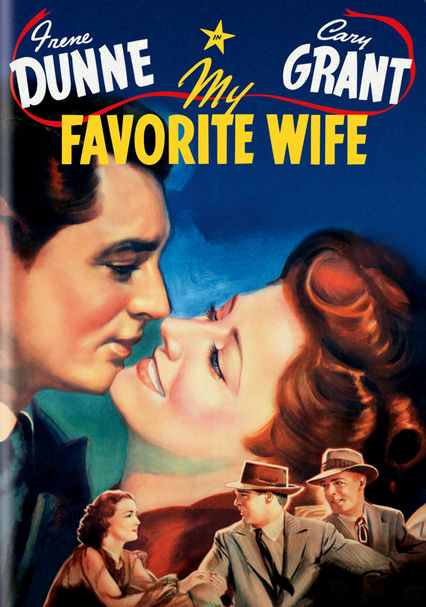 1940 NR 1h 28m DVD
After a man's wife has gone seven years missing at sea (and is long believed dead), she suddenly shows up on the very day he's about to marry again! Cary Grant stars as the beleaguered husband, and Irene Dunne is hilarious as his returning wife. She -- on top of everything else -- must adjust to a hectic life far removed from the island where she was marooned. Garson Kanin directs this comedy, which received three Oscar nods.