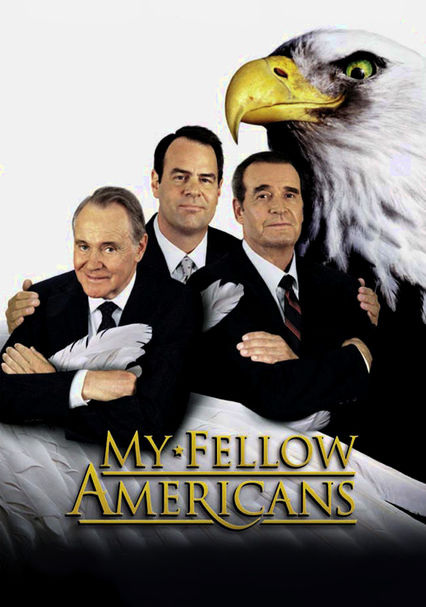 1996 PG-13 1h 42m DVD
Jack Lemmon and James Garner star as ex-presidents and former political foes who unite in the face of adversity. They're forced to overcome their partisan bickering when the current president (Dan Aykroyd) tries to frame and kill them to conceal his crimes. To clear their names, they go on a different type of whistle-stop tour, taking it on the lam among the "common people."