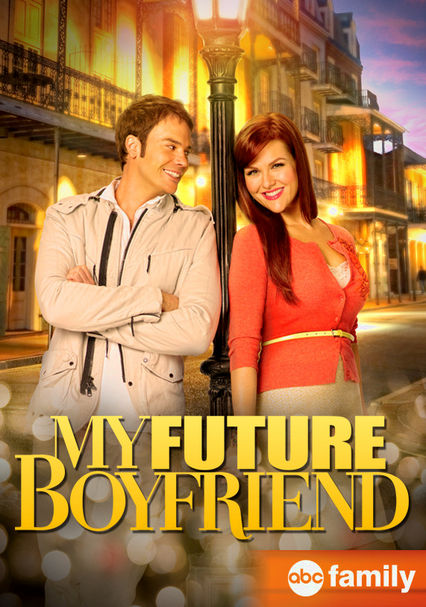 2011 TV-14 1h 16m DVD
Prompted by the discovery of an ancient romance novel, Pax, an archaeologist from a future world devoid of all emotion, travels 1,000 years back in time to 2011 to learn about love from the book's perky author.

Parents need to know that this heartwarming movie includes many references to sex in the context of a man asking to be taught about what's an unfamiliar concept for him. Physical contact is limited to kissing, but the sheer frequency with which the word "sex" is spoken would be bound to raise some questions among tweens. One scene shows a first-time drinker feeling the effects of several drinks and eventually embarrassing himself and a friend with his behavior, but the experience is enough to make him swear off the stuff again. Beyond that, this charming movie is mostly clean-cut and even offers some sweet messages about the transcending nature of true love and the joy of new romance without the pressures of a physical relationship.

Multiple references to sex in an inquisitive context from a man who hopes to learn about it from a woman he's got a crush on. Other than that, kissing is as far as things go.

A man pushes another to the ground in one scene.

A couple of characters refer to a man as a "tool."

The movie casts a favorable light on the innocence and purity of true love, reminding viewers that love knows no boundaries and that with patience, even those who appear to have nothing in common can learn to relate to one another.

In one segment, a man gets drunk and embarrasses his crush at her book party, but he later apologizes and promises that he's learned his lesson. Other scenes include social drinking, but in a more responsible manner.