My Italian Secret: The Forgotten Heroes 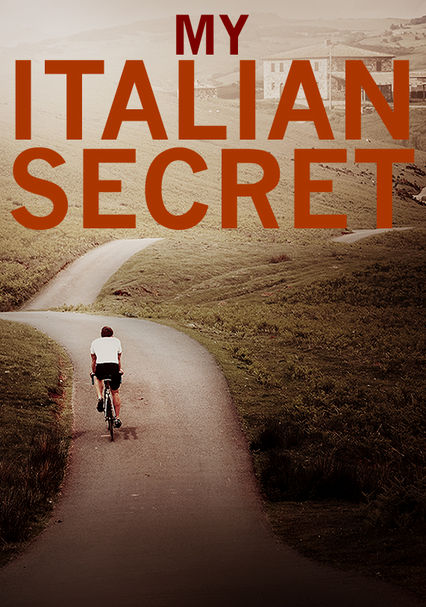 My Italian Secret: The Forgotten Heroes

2015 NR 1h 30m DVD
Under the shadow of the Nazi crusade to exterminate European Jews, cycling champ Gino Bartali and an army of his compatriots went to perilous lengths to save thousands of Italian Jews from capture and death, as recounted in this moving documentary.