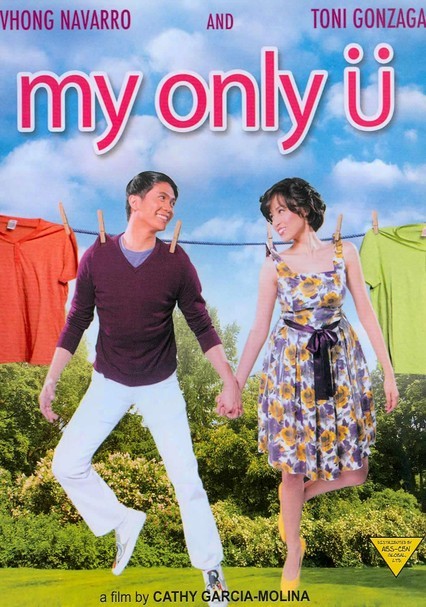 2008 NR 1h 50m DVD
Knowing that his longtime crush, Winona (Toni Gonzaga), tested positive for a fatal disease finally gave Bong (Vhong Navarro) the courage to get closer to her. But when certain truths come to light about Winona's illness, it threatens to destroy their fledgling romance. Now, Bong isn't sure that he wants to love anyone. But can a determined Winona convince him that what they have between them is worth it?