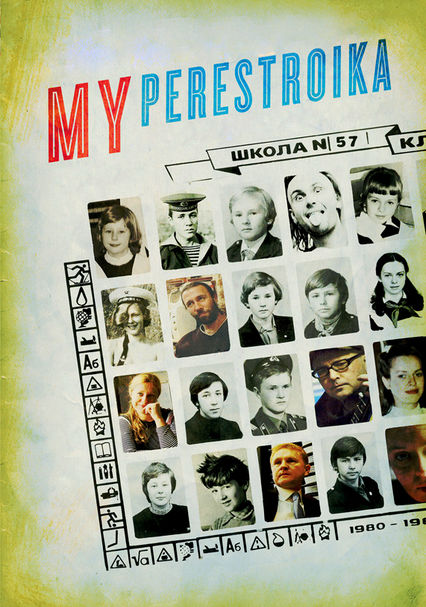 2010 NR 1h 28m DVD
An intimate look at five longtime friends who grew up shortly before the collapse of the Soviet Union, this documentary sheds light on how Russians have adapted to post-Soviet society and their nation's continually shifting political landscape.