My Shakespeare: Romeo & Juliet for a New Generation 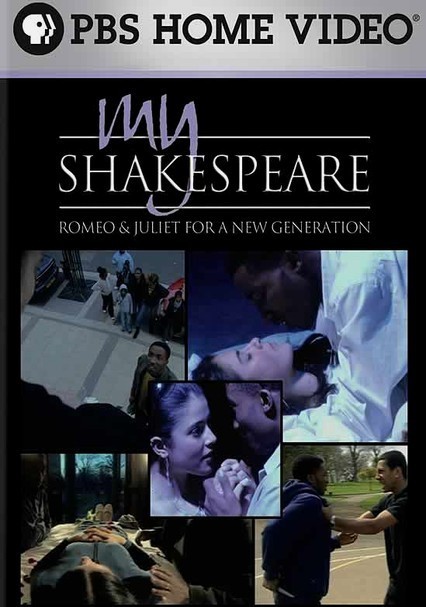 My Shakespeare: Romeo & Juliet for a New Generation

2005 NR 1h 30m DVD
In this fascinating documentary, director Baz Luhrmann -- famed for his glittery film interpretation of William Shakespeare's "Romeo and Juliet" -- mentors a British actor (and first-time director) who wants to restage the production for a new generation of theatergoers. Starring 20 amateur thespians from a disadvantaged London neighborhood, the production invigorates the timeless tale and unexpectedly resonates with the cast.