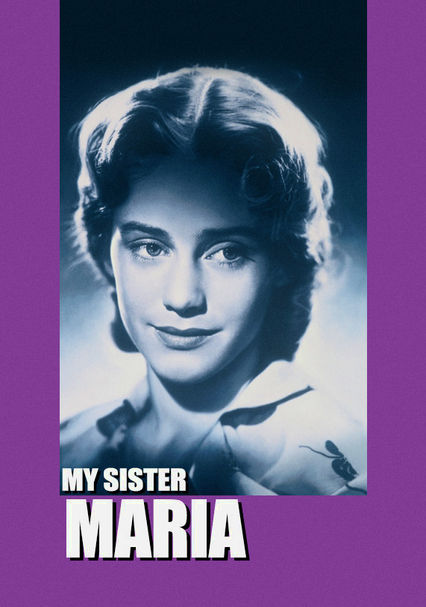 2002 NR 1h 30m DVD
In an intimate documentary dedicated to the Austrian actress Maria Schell, her brother, filmmaker Maximilian Schell, chronicles her five-decade career as well as his personal relationship with the prolific performer. A poignant study of celebrity and family, the film follows the actress from the height of her fame in the 1950s, when she became a symbol of hope for postwar Germany, to her decline into a reclusive, debt-ridden old age.