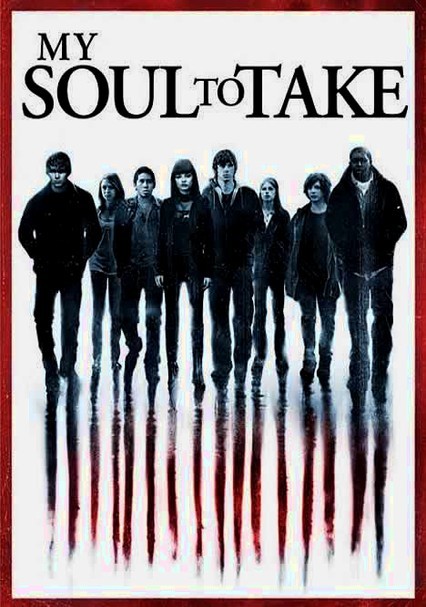 2010 R 1h 48m Blu-ray / DVD
Some 15 years after the presumed death of a vicious serial killer, children whose birthdays match his supposed "deathday" start to disappear. Is the killer really dead, or has his tortured soul returned from beyond the grave?

Parents need to know that this supernatural slasher about a serial killer who may have returned from the dead is full of slicing and dicing, with gallons of blood on display. There are also two instances in which adults hit teens. Language is quite strong, with many uses of "f--k" and "s--t." There are some sexual situations, including one involving teen pregnancy, but not much is shown onscreen. Most of the lead characters are 16, and the movie is being presented in 3-D (which, of course, makes everything that much more intense), so it's primed for teen consumption.

Viewers learn that a 16-year-old boy has impregnated a 15-year-old girl. Nothing is shown, but the incident is discussed. Two characters enter the woods with the possible intention of having sex, but nothing happens. Teens are shown having crushes on one another, but it doesn't go much further (no kissing, flirting, etc.).

This slasher movie is filled with plenty of slicing, dicing, and stabbing with lots of sharp instruments. Several teens, a pregnant woman, and others fall under the killer's blade, with gallons of blood and gore on display. (The killer even tries to stab himself in one scene.) There's also a car crash, an explosion, and some other frightening imagery. A stepfather punches his teen son in the stomach, and a woman slaps a teen girl's face.

Although you could argue that the movie has a subtle message about growing up, any positive take-away is lost amid the brutal slayings.

An adult drinks a beer; references to drinking.