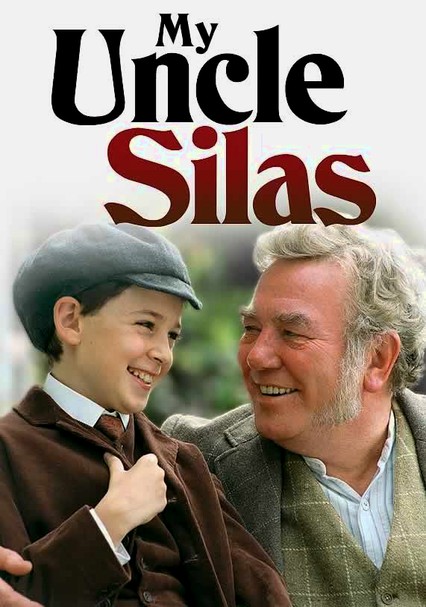 2001 NR 1 season
H.E. Bates's stories about rural English life serve as the basis for this engaging series about the supposedly unredeemable Silas (Albert Finney) -- drunkard, lecher and dedicated poacher -- who finds himself the summertime guardian of his young nephew, Edward (Joe Prospero). A close bond develops between the pair, abetted by Silas's cantankerous housekeeper, Mrs. Betts (Sue Johnston), giving Silas the opportunity to shine as a father figure.

Albert Finney stars as Uncle Silas and Sue Johnston plays his housekeeper in this sequel to the original My Uncle Silas series, which was adapted from short stories by H.E. Bates and originally aired on television's Masterpiece Theatre. Six episodes follow Silas and his 10-year-old nephew Edward in their shambling adventures across the English rural countryside.