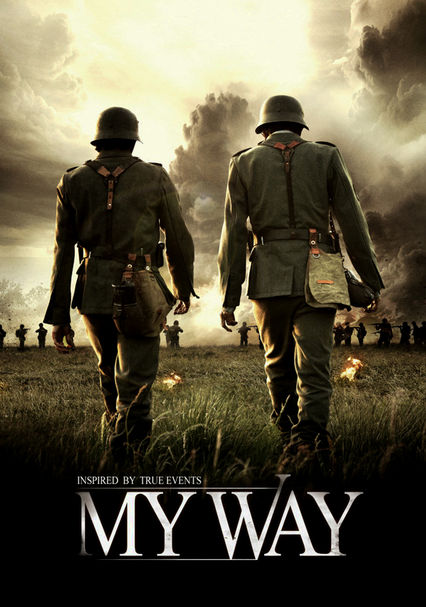 2011 R 2h 23m DVD
This fact-based wartime drama follows two young men, one Korean and one Japanese, whose athletic rivalry ends with the start of World War II. Captured by the Soviets, both men escape but are separated, only to meet again in the D-Day invasion.