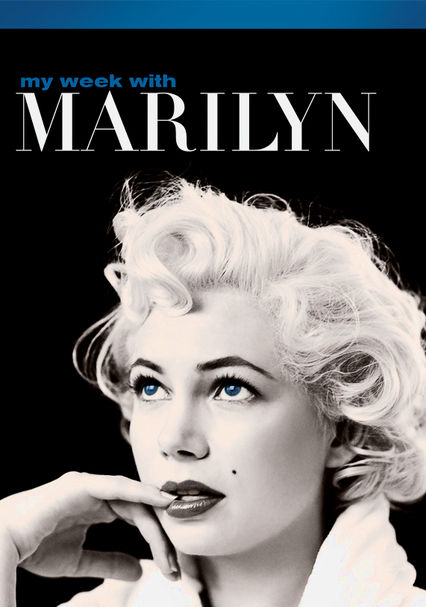 2011 R 1h 39m Blu-ray / DVD
While filming a movie in England, Hollywood icon Marilyn Monroe slips away with a young Brit for a week of self-discovery and frivolity. The story that ensues is based on the real-life memoirs of Colin Clark, once assistant to Sir Laurence Olivier.

Parents need to know that this engrossing movie based on the memoirs of writer-director Colin Clark isn't so much a biopic as a window into a week of Marilyn Monroe's life as interpreted by Clark. It's not a salacious account, but there are hints at how the icon traded on her sexuality (complete with a couple of glimpses of Monroe, as played by Michelle Williams, naked from behind). You can also expect plenty of smoking, cocktail drinking, and swearing (including "f--k" and "s--t").

A man catches a glimpse of a woman as she's getting out of the shower (viewers see her naked from behind). She's also seen, her backside visible, walking into a lake to go skinny-dipping. She's married but kisses a man who's not her husband. Some references to married people having affairs.

The movie's main message is that you don't always need to look for adventure; sometimes, it finds you. All you need to do is let yourself experience it.

No heavy-handed label-dropping, but there's an awareness of how celebrities are commodified.

Plenty of period-accurate smoking and drinking. Marilyn is also shown pill-popping (and her associates discuss needing to give her pills).