Mysteries of the Bible: Archenemy: The Philistines 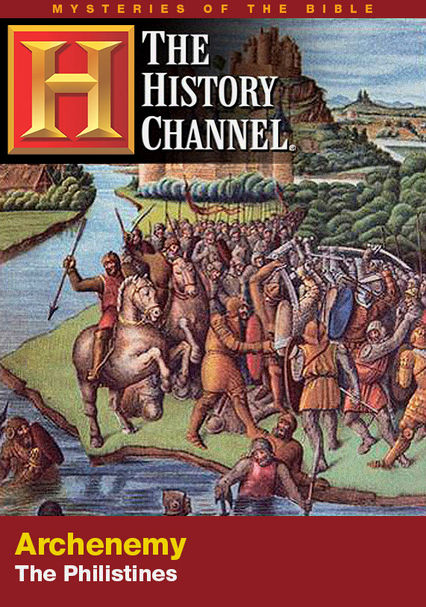 Mysteries of the Bible: Archenemy: The Philistines

1994 NR 0h 45m DVD
In an age-old conflict, the Israelites and Philistines clashed in some of the Bible's most notorious battles, their enmity the root behind such tales as David and Goliath and Samson and Delilah. But who were the Philistines, and how did they come to be such skilled and ruthless adversaries? Join archaeologists on a journey stretching from Jerusalem to the capitals of the Philistine empire to shed new light on these legendary people.