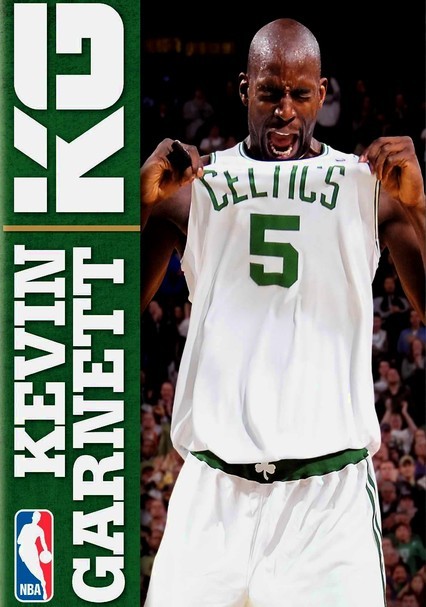 2008 NR 1h 20m DVD
Follow the remarkable journey of superstar NBA power forward Kevin Garnett, from his 1995 draft selection right out of high school through his league MVP season, his many All-Star Game honors and his 2008 NBA championship run with the Celtics. Archival footage shows the on-court wizardry of this gifted athlete, and rare behind-the-scenes footage reveals the private life of a man who has taken the NBA by storm.