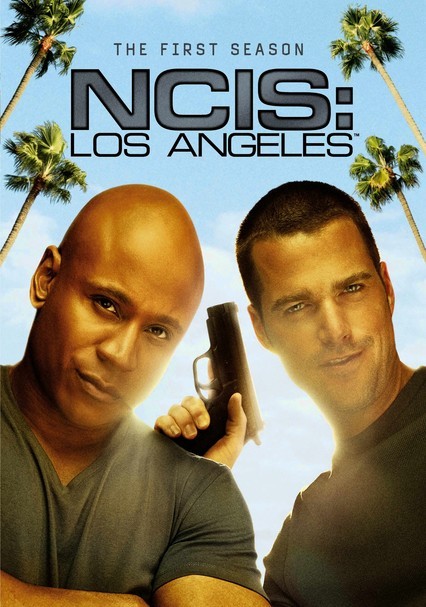 2009 NR 6 discs
Going deep undercover to protect U.S. interests, the Los Angeles Office of Special Projects Division of NCIS is composed of a tight-knit group of agents who rely on high-tech gear and one another to take down threats to national security. Lara Macy (Louise Lombard) leads a crack team that includes "G" Callen (Chris O'Donnell), who changes identities like other people change their underwear, and ex-Navy SEAL Sam Hanna (LL Cool J) in this CBS drama.

Parents need to know that this spin-off of popular crime drama NCIS is very similar to its parent show, focusing on a U.S. Navy unit that investigates crimes involving military personnel. Expect fairly frequent (though not overly graphic) violence, including car chases, shootouts, fistfights, and explosions -- but it's light on swearing, drinking, and sex.

Some flirting/banter/innuendo, but little real romance.

Plenty of action, including car chases, explosions, shootouts, fistfights, and other mayhem. People are shot and sometimes die, and a few of the incidents are shown in some detail -- though not generally in an explicit or gory manner.

On the milder side for a primetime drama.

The military investigators always prevail, no matter how dangerous their assignment. The show makes it seem like good training, high-tech gear, and a team of daring agents can't be defeated.

Some car brands are mentioned by name or appear on-screen, notably the Chevy Impala and Mercedes Benz.

Some of the villains include drug cartels.