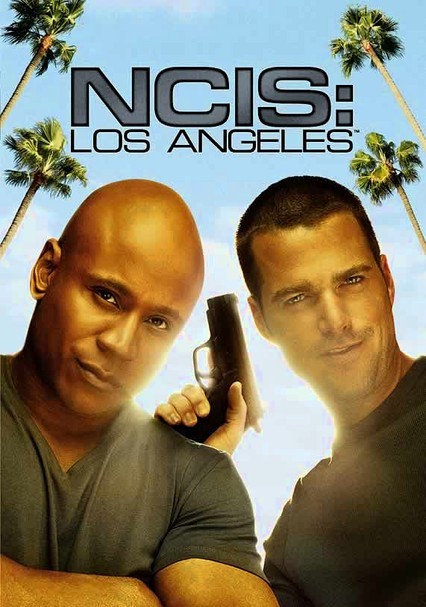 As the season kicks off, Callen and Sam are tasked with tracking down and securing the weapons aboard a Russian bomber that has gone down on American soil. Elsewhere, Nell is handed a cryptic assignment.