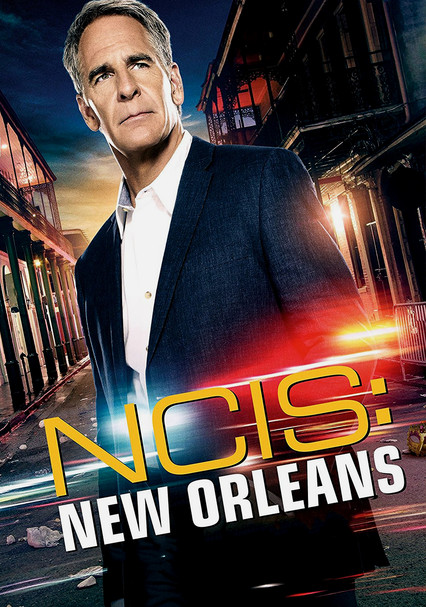 2014 TV-14 6 seasons
Against a backdrop of music, tourism and decadence, a New Orleans investigative team led by moral compass Special Agent Dwayne Pride is responsible for cleaning up crime in the darker side of the Big Easy's highly political military community.

For Special Agent Dwayne Cassius Pride and his team at the Naval Criminal Investigative Service, kidnappers, cults, traffickers and murderers are business as usual. But with the tragic loss of one of their own, these agents suddenly find themselves driven by more than duty; now it's personal. Will Pride stay loyal to the law, or will vengeance push him over the edge?