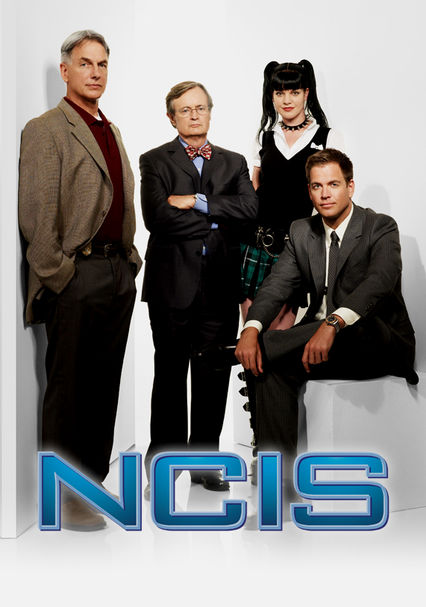 2003 NR 15 seasons
Solving major crimes within the Department of the Navy is the duty of a team of quirky experts led by Special Agent Leroy Jethro Gibbs (Mark Harmon). Based in Washington, D.C., the crew investigates complex cases of terrorism, murder, espionage and more. Gibbs is joined by an ex-homicide detective (Michael Weatherly), a goth forensics specialist (Pauley Perrette), an MIT computer whiz (Sean Murray) and a seasoned medical examiner (David McCallum).