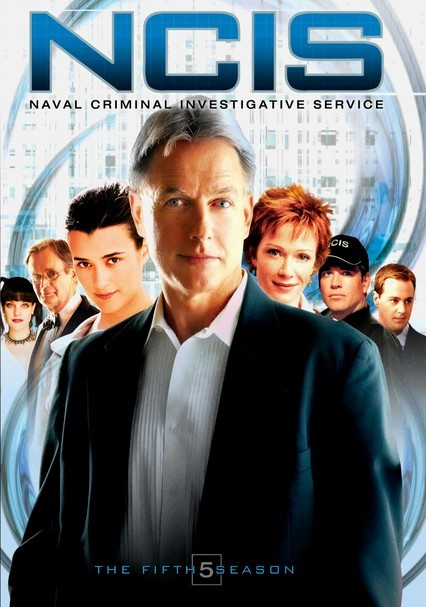 2007 NR 5 discs
As the fifth season of this popular drama opens, Special Agent Jethro Gibbs (Mark Harmon) is leading the Naval Criminal Investigative Service in what they hope will be a final showdown with a notorious arms dealer (Armand Assante). In other action, the elite group that operates independently of the military continues to unravel crimes involving murder, espionage, terrorism and more. Lauren Holly, Sean Murray and David McCallum co-star.