NFL: A Tradition of Defense: The Chicago Bears 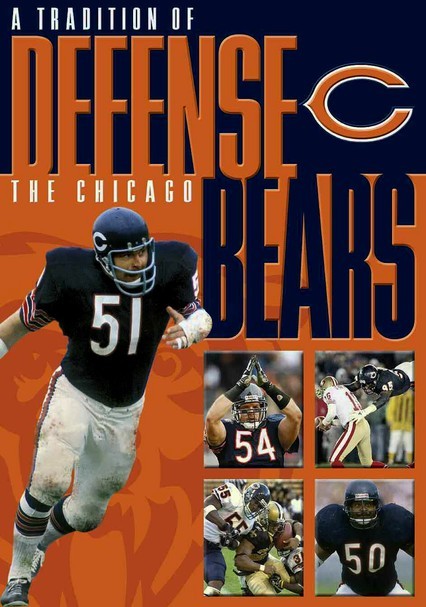 NFL: A Tradition of Defense: The Chicago Bears

2009 NR 2 discs
This retrospective examines the Chicago Bears' lauded playbook to discover how, for nearly a century, the iconic NFL team's defensive prowess has propelled them to one league championship after another. Archival game footage and commentary reveal the Bears' greatest defensive players of all time, including Red Grange and Dick Butkus, along with distinguished coaches such as Buddy Ryan, who pioneered the groundbreaking "46" defense.