NFL: All Day with Adrian Peterson 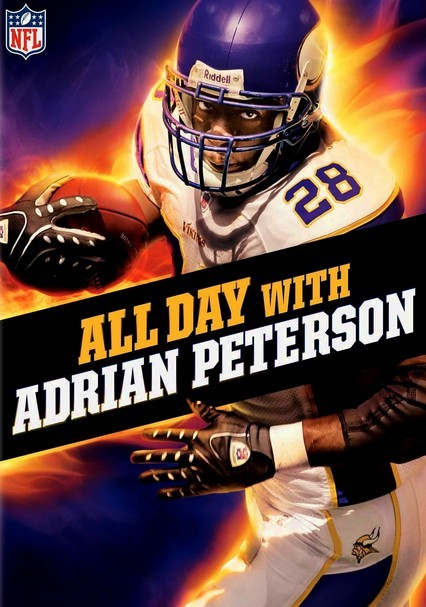 NFL: All Day with Adrian Peterson

2009 NR 0h 45m DVD
This action-packed documentary from NFL Films looks back on the astonishing freshman and sophomore seasons of Minnesota Vikings running back Adrian Peterson, who shot to superstar status when he shattered the league's single-game rushing record. Following the gifted athlete from the NFL draft to training camp, game day and beyond, the film documents Peterson's amazing journey -- over the backs of defenders -- to the top.