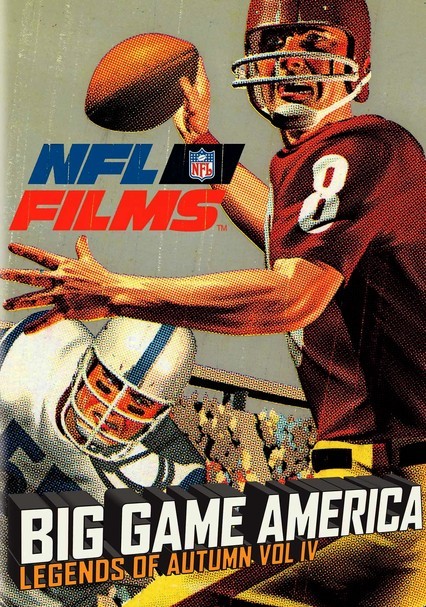 2008 NR 2h 36m DVD
Professional football's glory years in the United States are the focus of this retrospective documentary narrated by silver-screen legend Burt Lancaster. Along with chronicling how America's most popular sport has evolved over the decades, the video looks at the trends of games as spectacle and athletes as cultural icons. Highlights include clips from Don Meredith's final game as the star quarterback of the Dallas Cowboys.