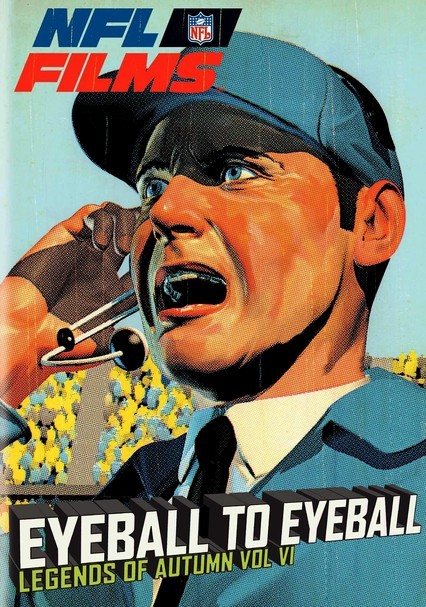 2008 NR 2h 31m DVD
In this edition of NFL Films Classics, the spotlight is on the gridiron's true warriors: the linemen who battle in the trenches every week. Though they're a pivotal part of the game -- with a team's success often hinging on their skills -- linemen seldom receive much glory. Also included is "The Hunters," a documentary that gets up close and personal with defensive end Ben Davidson, fullback Walt Garrison and defensive lineman Jim Marshall.