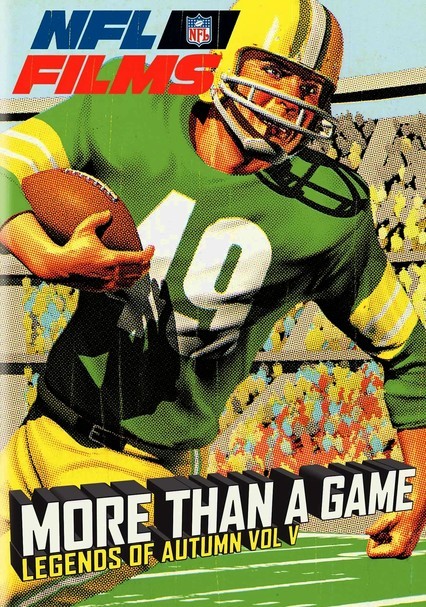 2007 NR 2h 50m DVD
This edition of NFL Films Classics looks beyond the hard-hitting physical aspects of football to another side of the game that plays a key role in a team's success (or failure) -- emotions and the players' psyches. Also included are two documentaries: "The Young, the Old and the Bold," which features of some of the greatest gridiron generals in history, and "Lombardi," which profiles the feared and revered head coach of the Green Bay Packers.