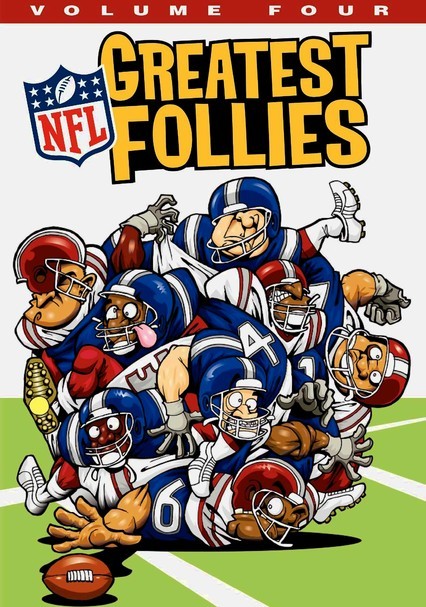 2009 NR 1h 20m DVD
Get ready for another round of uproarious fumbles, calamitous snaps, head-scratching gaffes and hilarious sideline hijinks with this fourth installment of the National Football League's ever-popular collection. In addition to the comical compilation of "lowlights" featuring the league's best at their absolute worst, this program also features a series of coaching meltdowns, mascot mishaps and a dance by one tough lineman.