NFL History of the Cleveland Browns 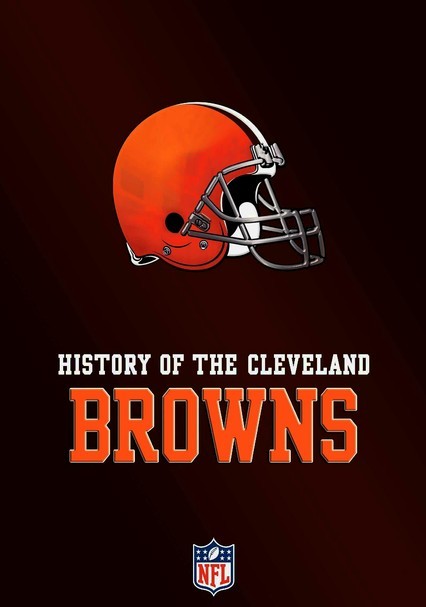 NFL History of the Cleveland Browns

2008 NR 2h 0m DVD
This documentary chronicles over six decades of Cleveland Browns football, from the franchise's early upstart years in the NFL under Paul Brown to its tumultuous later years -- and all the thrills and heartbreaks in between. In-depth interviews, profiles of key players such as legendary running back Jim Brown, and highlight reels from critical games combine to reveal why Cleveland's rambunctious fans never give up on their beloved team.