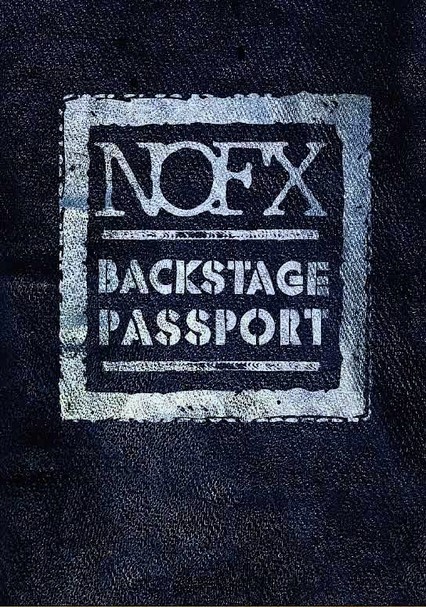 2006 NR 2h 48m DVD
Produced for Fuse TV, this documentary series chronicles the antics of the California-based band NOFX. The outrageous punkers travel from one end of the globe to the other on an ever-eventful, long-running international tour. Highlights include a disastrous concert in Guayaquil, Peru, a performance attended by a select group of spoiled brats at an Ecuadorian tennis club, and a stop at an S and M club in Japan.