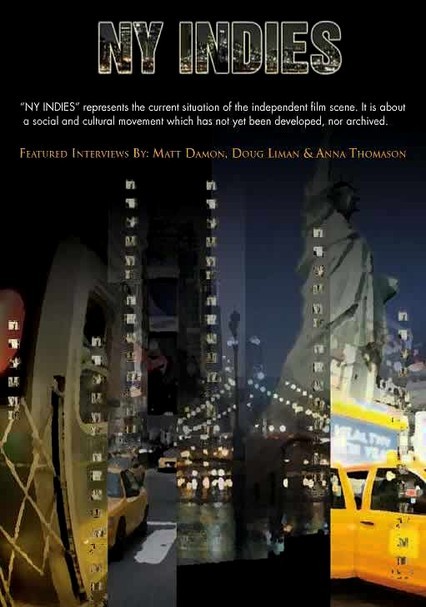 2005 NR 0h 53m DVD
Featuring interviews with notable movie personalities such as Oscar winner Matt Damon and producer-director Doug Liman, this documentary chronicles the state of American independent cinema and the twisting, turning path it's taken to get there. Paying special attention to what distinguishes indie films from standard Hollywood fare, this program examines how producers, directors and others keep the vibrant independent film scene alive and kicking.