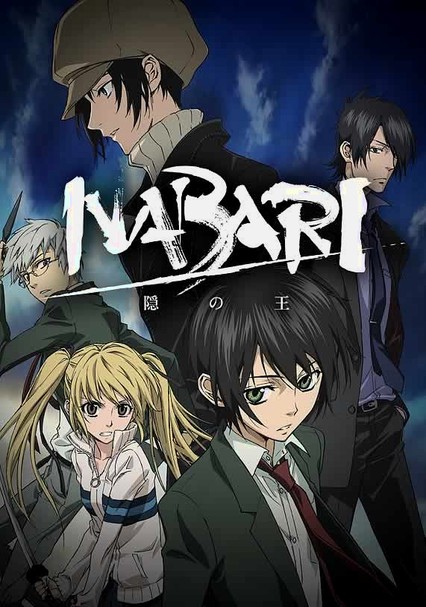 2008 TV-14 2 seasons
Young Rokujou Miharu holds a precious power coveted by all ninjas. At first, he's reluctant to access the technique, but when he finds himself the target of a steady stream of nefarious attackers, Miharu reconsiders.

Miharu must choose between rival clans in order to survive, but it soon becomes clear that everyone has an ulterior motive. As he questions his fate, he's forced to make life-or-death decisions.

When Miharu's friends find themselves in great danger, he summons up the power inside him, igniting the race to claim the Banten hijutsu. Later, Miharu, Yoite and Yae are held captive by the Kairoshu.