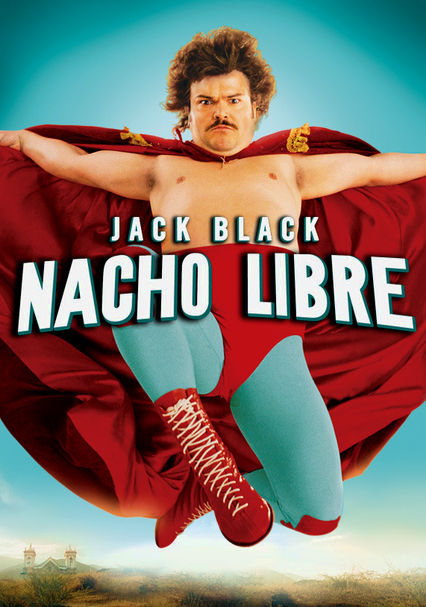 2006 PG 1h 32m DVD
Ignacio works as a cook at the Mexican monastery where he spent his youth. When he learns of the orphanage's financial woes, he pitches in to help -- by disguising himself and joining the professional wrestling circuit as a luchador named Nacho.