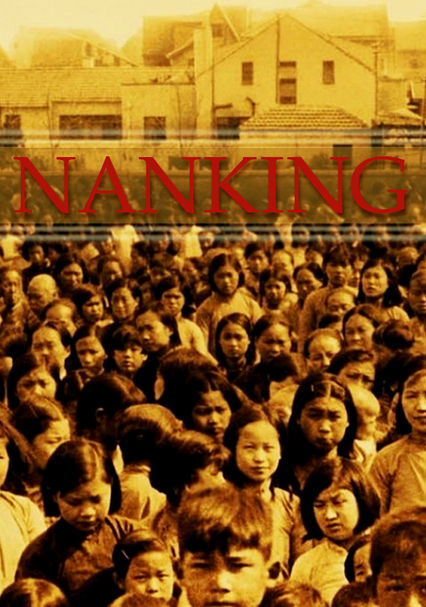 2007 R 1h 30m DVD
This harrowing documentary chronicles what became known as the "rape of Nanking," a World War II-era tragedy in which more than 200,000 Chinese citizens were murdered and tens of thousands were raped at the hands of Japanese soldiers.