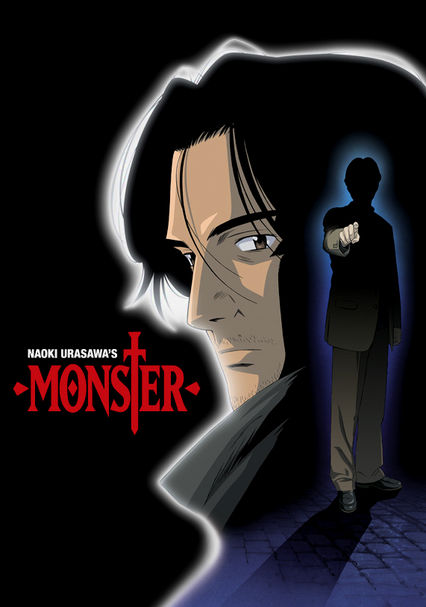 2004 TV-MA 1 season
Nine years ago, Dr. Kenzo Tenma sacrificed his career to save the life of a young boy named Johan, who later became a ruthless serial killer. Drawn into Johan's carnage, the doctor wrestles with his own morality as the stakes change by the minute.

Kenzou Tenma, a brain surgeon living and working in Germany, defies authority by saving the life of a boy felled by a gunshot. When he consequently loses both his hospital career and his fiancée, his life takes a fateful turn. Nine years later, the boy returns as a possibly dangerous young man. Amid a string of murders, Tenma sets out to learn the truth about him while clearing his own name in this anime suspense series. Vol. 1 contains episodes 1-15.