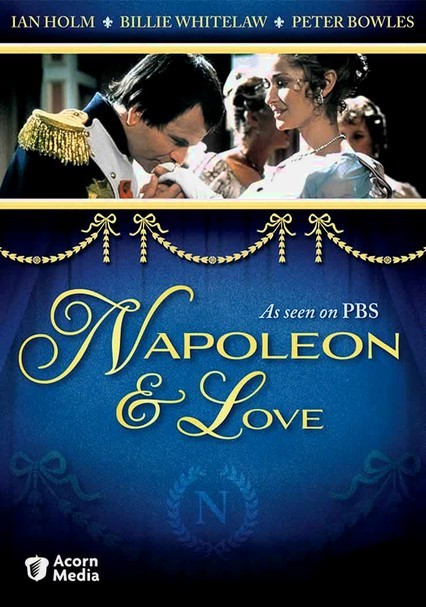 1974 NR 3 discs
Ian Holm gives a sterling performance in this sumptuous miniseries about the political career and love life of the ambitious Napoleon. At 25, Napoleon is already a general but must scramble up the social ladder to achieve a suitable marriage. Napoleon's main romantic focus is the disdainful Josephine (Billie Whitelaw), but he's also bewitched by Desirée Clary and Marie Walewska, among others, during his quest to become Europe's most powerful man.