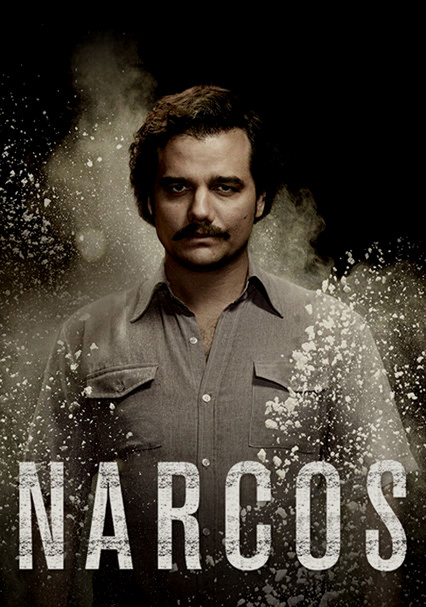 This intense true-life drama chronicles the ruthless career of Colombian drug kingpin Pablo Escobar as he turns his Medellin cartel into the largest drug-smuggling operation in the world.

In the second season, notorious drug kingpin Pablo Escobar is on the run, with the Colombian authorities in relentless pursuit -- and determined to put an end to his illegal activities.

Season Three brings cocaine and the war on drugs closer to home as the Cali Cartel, emboldened by the fall of Pablo Escobar, looks to expand its operations inside America's borders. Cali Godfather Gilberto Rodriguez designs an exit strategy that will allow cartel leaders to live happily ever after — but his plans are threatened when someone within his organization teams up with DEA agent Peña in the thrilling third season of this acclaimed series.