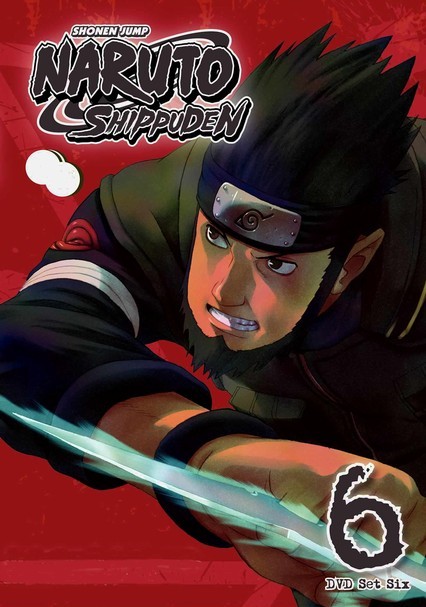 2008 NR 1h 15m DVD
The epic adventures continue in these episodes from the hit anime series that follows the exploits of young ninja Naruto, who has just returned home from a years-long training mission with legendary warrior Jiraiya. As Naruto takes on his former master with the help of his old pal Sakura -- who's gained some impressive new powers herself -- members of the dreaded Akatsuki seek to capture Naruto's former rival, Gaara. Vol. 18 contains episodes 74 - 77.