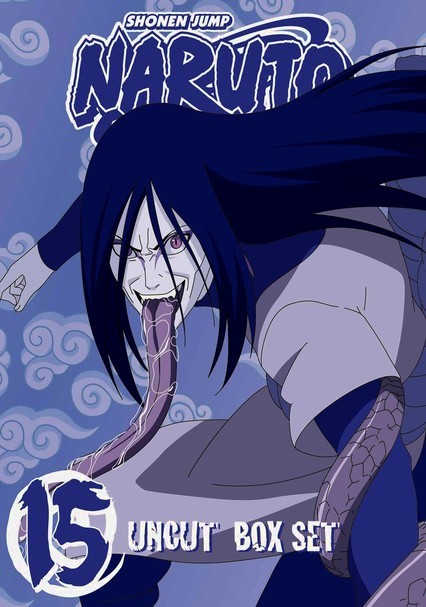 2002 NR 3 discs
After zealous Might Guy is lured into a deadly trap devised by a trio of brothers out to avenge their father's death, Naruto, Neji, Tenten and Rock Lee team up to save the passionate team leader. Later, Naruto and the team of young ninjas learn that a mysterious carpenter named Gennou has infiltrated their circle and has secretly planted a series of paper bombs throughout all of Hidden Leaf Village.