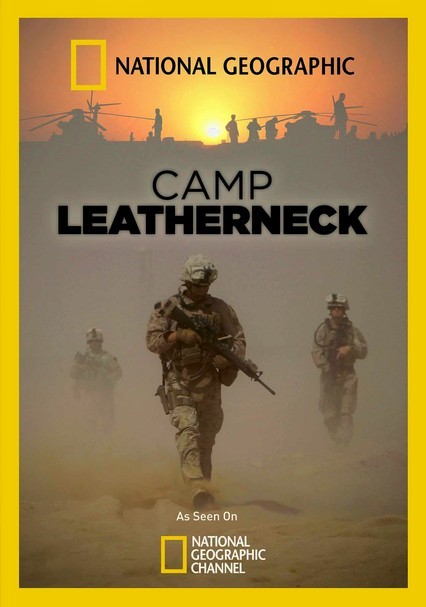 2010 NR 0h 50m DVD
In a part of Afghanistan controlled by the Taliban prior to 2009, the U.S. Marines' Camp Leatherneck now serves as the base of operations for more than 10,000 U.S. soldiers charged with turning the tide of war in a stark and alien landscape. This National Geographic documentary looks closely at the men and women making up that force and the obstacles they face -- including heat, isolation, boredom, and the constant, invisible threat of attack.