National Geographic: In Search of the Jaguar 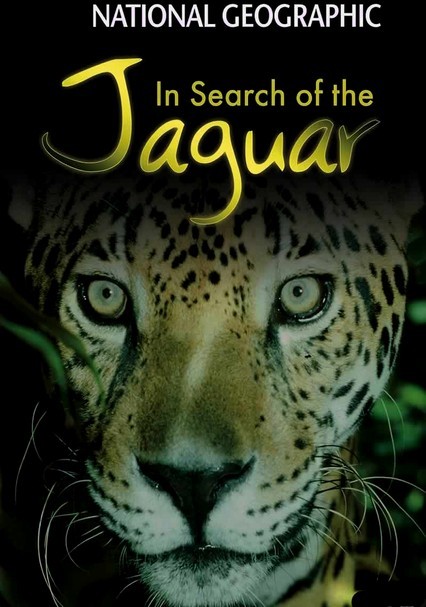 National Geographic: In Search of the Jaguar

2006 NR 1h 0m DVD
Visit the savage jungles of Brazil, Panama and Belize, where biologist and conservationist Alan Rabinowitz journeys to find and protect the elusive jaguar from its most vicious enemy -- the encroachment of humankind. Narrated by award-winning actress Glenn Close, the extraordinary footage of this sleek and stealthy feline predator and its vanishing habitat is some of the most compelling ever captured on film.