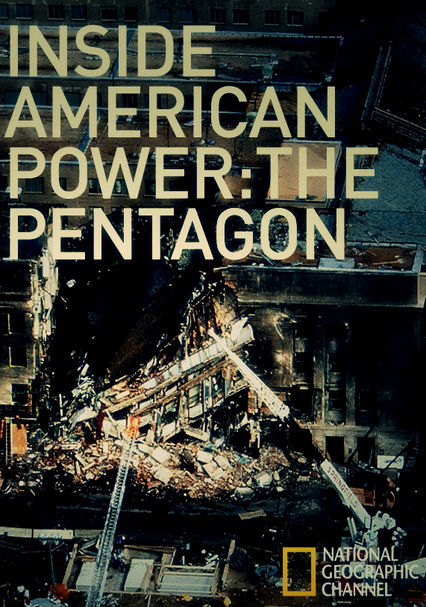 2002 NR 1h 30m DVD
The Pentagon is the military nerve center of the United States, reaching out to far-flung battlefields with information, technology and a culture that permeates more of America and the world than many realize. This film depicts the Pentagon's 58-year history, taking viewers into the restricted inner workings of the Pentagon, and includes coverage of the response following the terrorist attack on September 11, 2001.