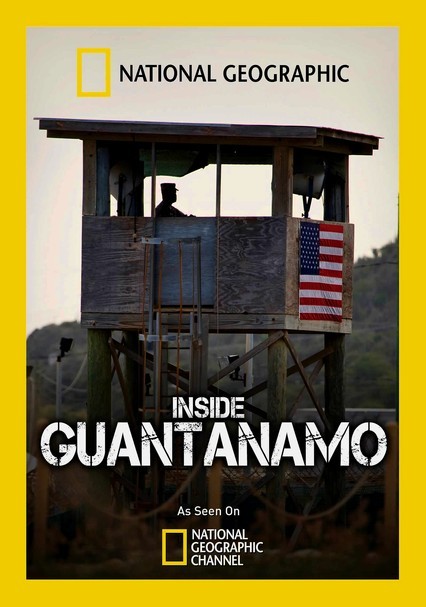 2009 NR 1h 30m DVD
Gain unprecedented access to the highly secretive Guantanamo Bay detention center in this documentary, which chronicles the daily routines of captives and guards, showcases briefings and operations, and features a variety of in-depth interviews. Because of its association with human-rights abuses and illegal incarcerations, this controversial facility has become the world's most infamous prison.