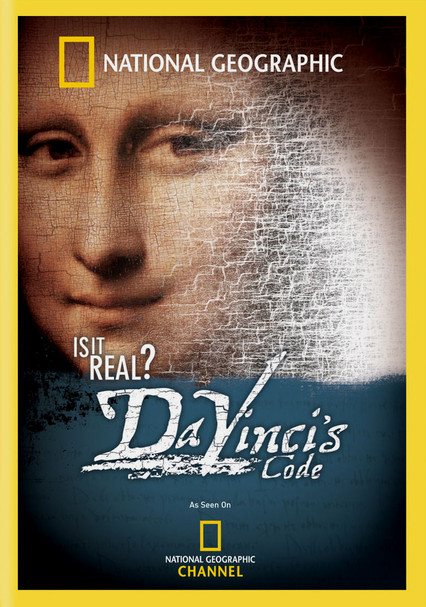 2006 NR 1h 0m DVD
Ever since the debut of Dan Brown's best-selling novel about an alleged "code" in Leonardo da Vinci's paintings, public fascination with the artist, his works and their connections to Christianity has been at an all-time high. In an effort to separate fact from fiction, this episode of the National Geographic series explores the book's controversial claims -- the most provocative of which romantically links Jesus Christ and Mary Magdalene.