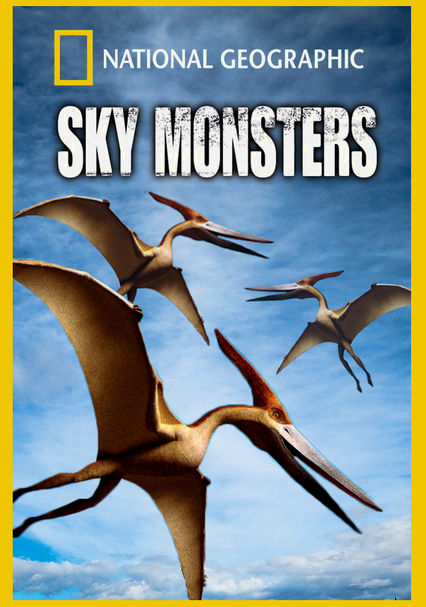 2006 NR 1h 30m DVD
Thanks to Jurassic Park, T-rexes and raptors gained notoriety, but pterosaurs? In this fascinating program, a little-known dinosaur that could fly despite its considerable mass is resurrected via stunning CGI graphics and impressive engineering. A particularly thrilling segment follows scientists as they test-drive a life-sized mechanical model of the giant lizard to learn how such a large animal could lift itself into the air.