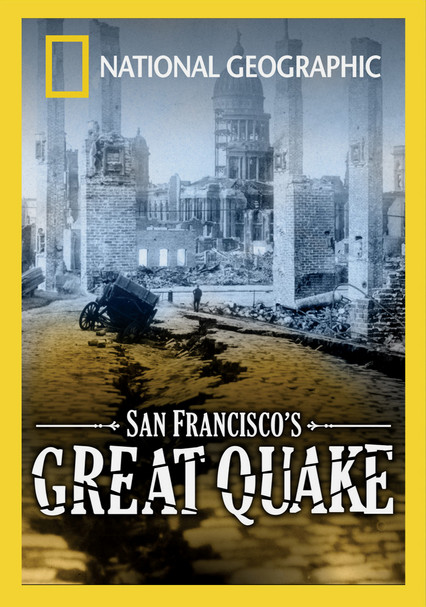 2006 NR 0h 52m DVD
Soon after it struck on April 18, 1906, the infamous San Francisco earthquake would prove to be one of the greatest natural disasters of all time, leveling a once-glorious cityscape and claiming thousands of lives. This fascinating National Geographic documentary chronicles the lead-up to the quake and the drive to survive and rebuild in its aftermath, as told from the perspectives of the people who lived through the terrifying temblor.