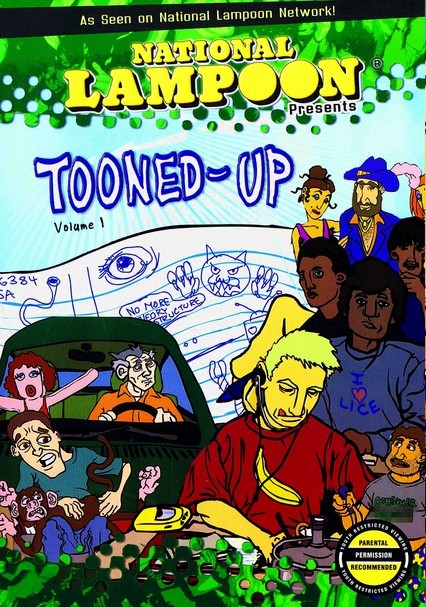 2005 NR 1h 0m DVD
National Lampoon's Tooned-Up takes gut-busting routines from the best stand-up and sketch comedy acts and sets them in the colorful world of animation. This video features cartoon comedy from some of the funniest comedians around. National Lampoon's web site features bizarre and hilarious animations by up-and-comers, and their independent college TV network is all the rage on campuses across the nation.