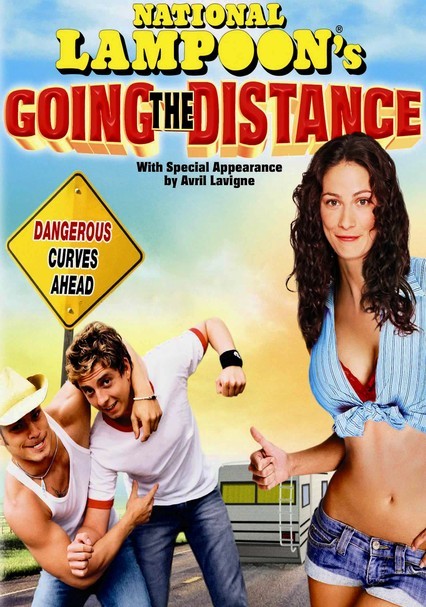 2004 R 1h 33m DVD
Nick (Christopher Jacot) wants a life that's as far from his upbringing as it can be; his parents were California hippies who were so lax about everything that their son rebelled, craving structure. As a grown-up, Nick yearns to settle down with his girlfriend, have kids and make lots of money. So, when his fiancée becomes enamored of a bad-boy record producer, Nick quickly discerns trouble ahead. Mark Griffiths directs.