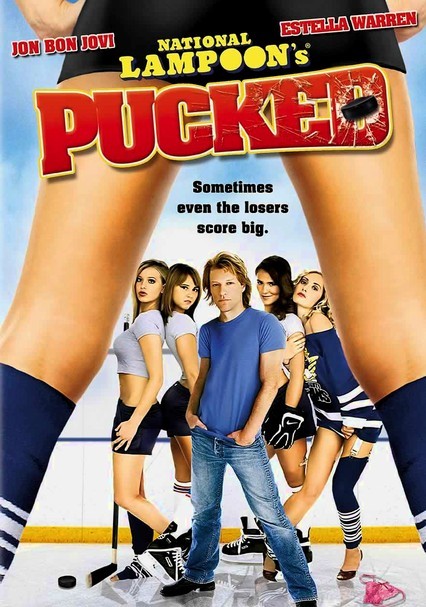 2006 R 1h 23m DVD
Jon Bon Jovi stars as Frank, a down-on-his-luck lawyer who hatches a scheme to finance a women's ice hockey league with credit cards. But when his plan backfires, Frank finds himself on the wrong side of a lawsuit prosecuted by his girlfriend's jealous ex (Cary Elwes). Can Frank redeem himself by launching a successful defense? This slapstick comedy with slap shots also stars Estella Warren and Nora Dunn.